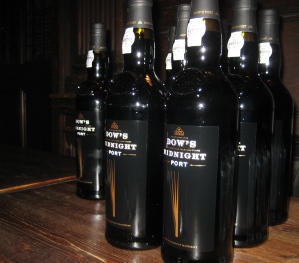 Didn’t happen much at Port & Policy tonight. The debate was fairly slow; guess most people got their fair share last night. All in all there were 7 balls on last night so that would probably explain why.

Tonight’s only drama was when a girl, who got dumped during the ball last night, replied out loud to her ex’s similie during his speech. When he was saying ”it’s like having sex with someone who’s asleep”, as an obvious example of what no to do, she quickly replied something like ”it’s like having sex with someone you’re about to break up with.” The room went quiet in an instant.

And I didn’t have a single drop of port tonight. Very pleased.

This site uses Akismet to reduce spam. Learn how your comment data is processed.